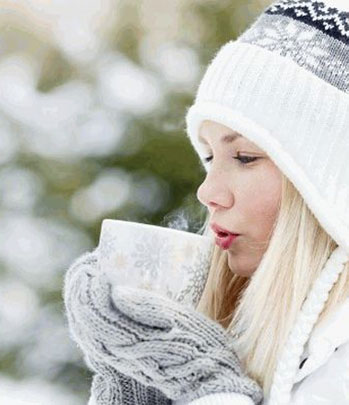 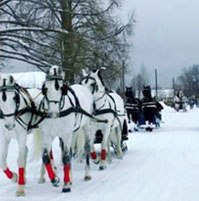 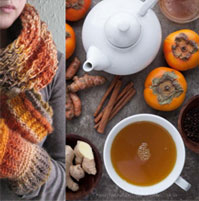 Tea bernley again in the spotlight

«Yakovlevskaja chaerazvesochnaja fabrika» was the General sponsor of the annual spring festival «labor Day», which is traditionally held in the Podolsk district of the Moscow region in the second half of April, on the eve of may holidays. 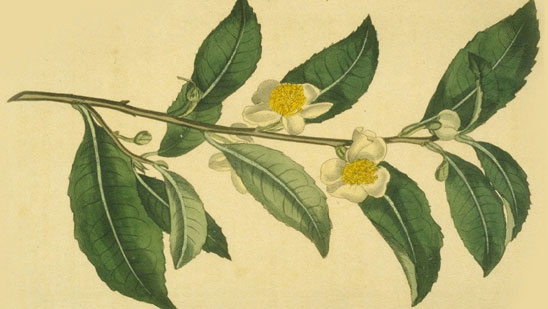 Any holiday with bernley - present

February 23 as part of the annual tournament schedule of the Russian and Moscow Dance Unions in the famous Metropolitan hall «Forum» was held outdoor classification-ranking tournament «Winter Cup Dance workshop and Winter Ball Pro-Am. Brand BERNLEY which is popular among millions of tea lovers and one of the leaders of the domestic tea industry «Yakovlevskaja chaerazvesochnaja fabrika» were traditionally their sponsors.