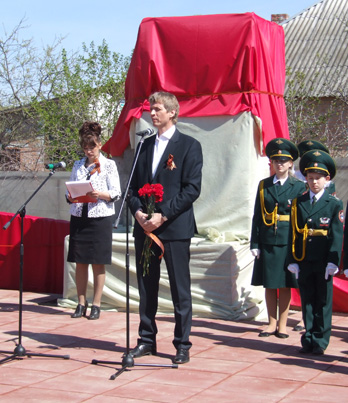 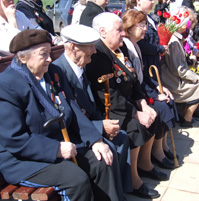 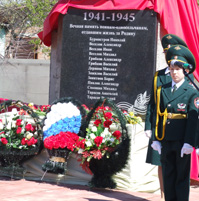 May 7, the eve of the 70th anniversary of Victory over Nazi Germany, in the Small village was opened a monument to the villagers who died during the great Patriotic war. In a meeting dedicated to this event was attended by veterans, representatives of the administration, the public, labor collectives of the district, pupils and students. They laid flowers to the monument and observed a minute of silence. 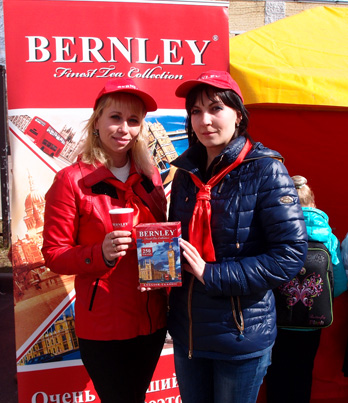 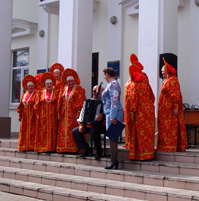 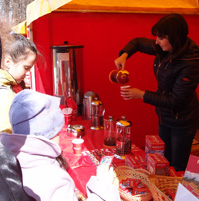 The superprize from BERNLEY to the winner of the national lottery

Yakovlevskaya tea-packing factory took part in the celebration of "labor Day", was on 24th April in the Podolsk district of the Moscow region, as well as in dedicated to this event the exhibition-fair of products of the best local production companies.

Conference in Moscow: international sanctions and prospects of partnership

In the event, which was supported by the Ministry of economic development of the Russian Federation and under the patronage of the Moscow Government, was attended by the Russian and European experts. 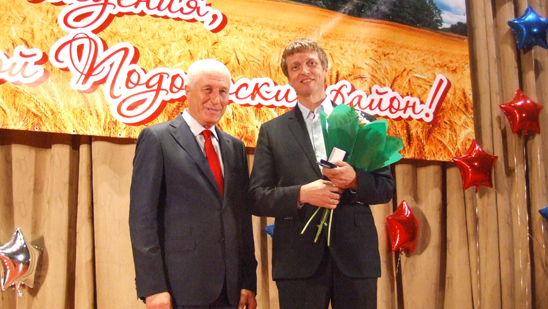 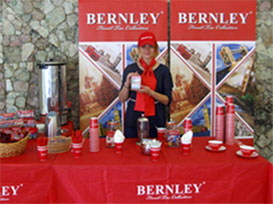 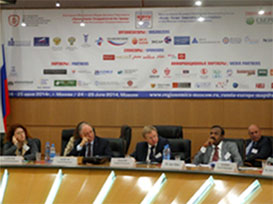 Forum "Russia-Europe: cooperation without frontiers": according to the tradition, with Bernley

June 24-25, in the Russian capital hosted the VII Annual Forum of Business Partnerships «Russia-Europe: Cooperation without Frontiers». It was organized by the Moscow Association of entrepreneurs with the support of the Ministry of economic development of the Russian Federation and under the patronage of the Moscow Government. Partner of the event traditionally made known brand BERNLEY.